EA Cancels FIFA 21 Demo To Focus Development of The Game 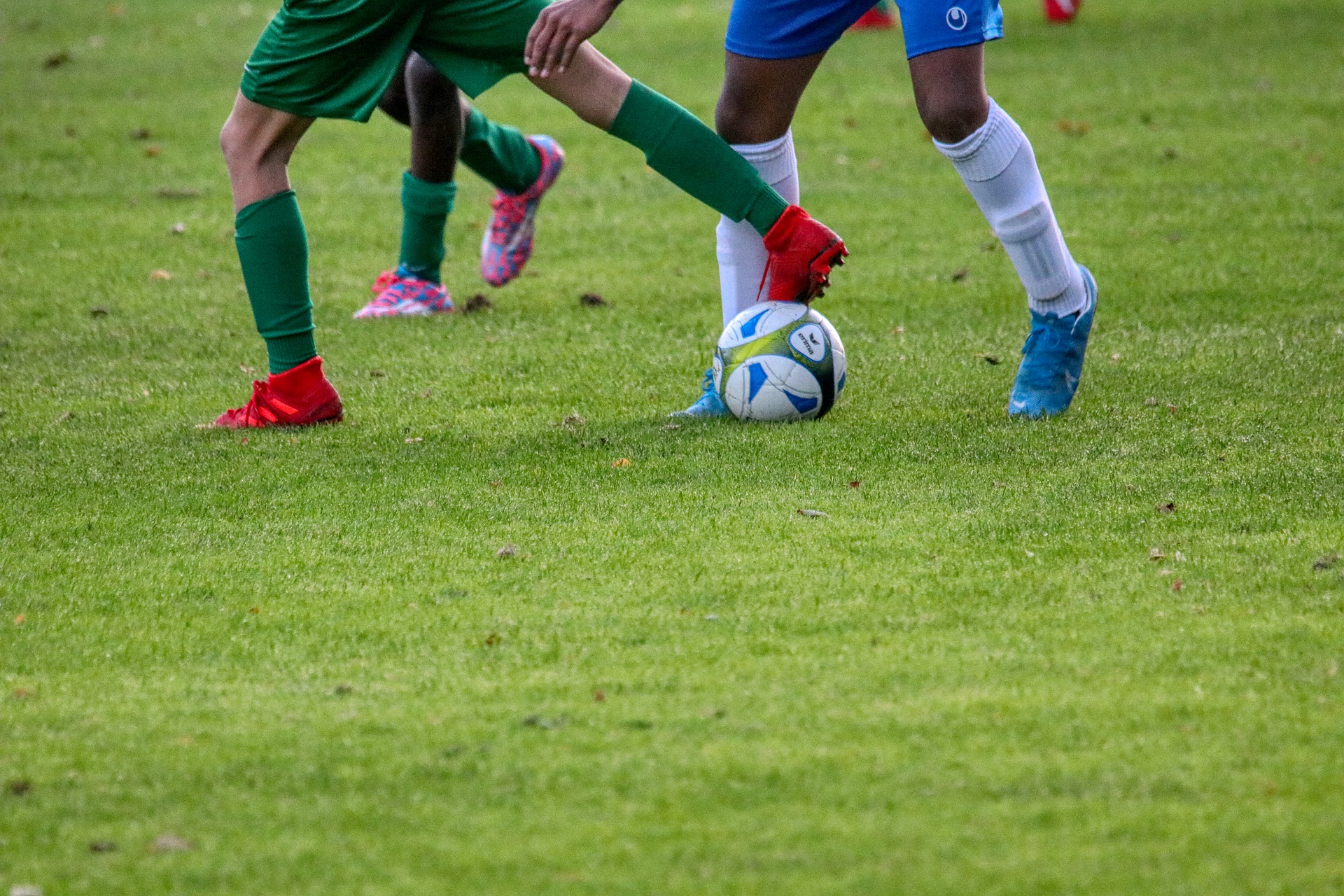 FIFA fans will not receive any demo of the upcoming game. The unfortunate decision has been made by EA so that the devs can work and focus on the full game to ensure a superb experience on current and next-gen consoles.

The news came via the official EA Sports FIFA Twitter handle. It said, “We aren’t releasing a demo for FIFA 21. Instead, we’ve made the decision to focus our development team’s time on delivering the best full game experience for current & next-gen consoles. We look forward to EA PLAY members jumping in 10 days from now and launching the game Oct 9.”

FIFA 21 has already been pushed back to October 9 from the usual September release of the game due to the coronavirus pandemic. Sources report that similar delays are to be blamed for the cancellation of the demo since the game still needs finishing touches.

However, despite all the delays and uncertainties faced during the year, EA has added some of the most wanted changes to the game’s career mode including an interactive match sim, revamped growth system, activity management system, enhanced opposition AI and new ways to sign players.

How to play FIFA 21 before October 9?

Although the official release date of FIFA 21 is October 9, you can play the game before its official release via EA Play, Origin Access or if you had pre-ordered Champions Edition or Ultimate Edition.

Members of EA Play or Origin Access on PlayStation 4 and Xbox One can download and play a full version of the game for a maximum of 10 hours from October 1 to October 9.

On the contrary, if you had pre-ordered the Champions Edition or Ultimate Edition of FIFA 21, you’ll be able to play the full game without any time bars three days before the official launch.

However, the good news is, there won’t be long until the game officially releases. U7BUY store will have FIFA 21 coins in stock in early October.