Madden NFL 21: How to get more MUT Coins 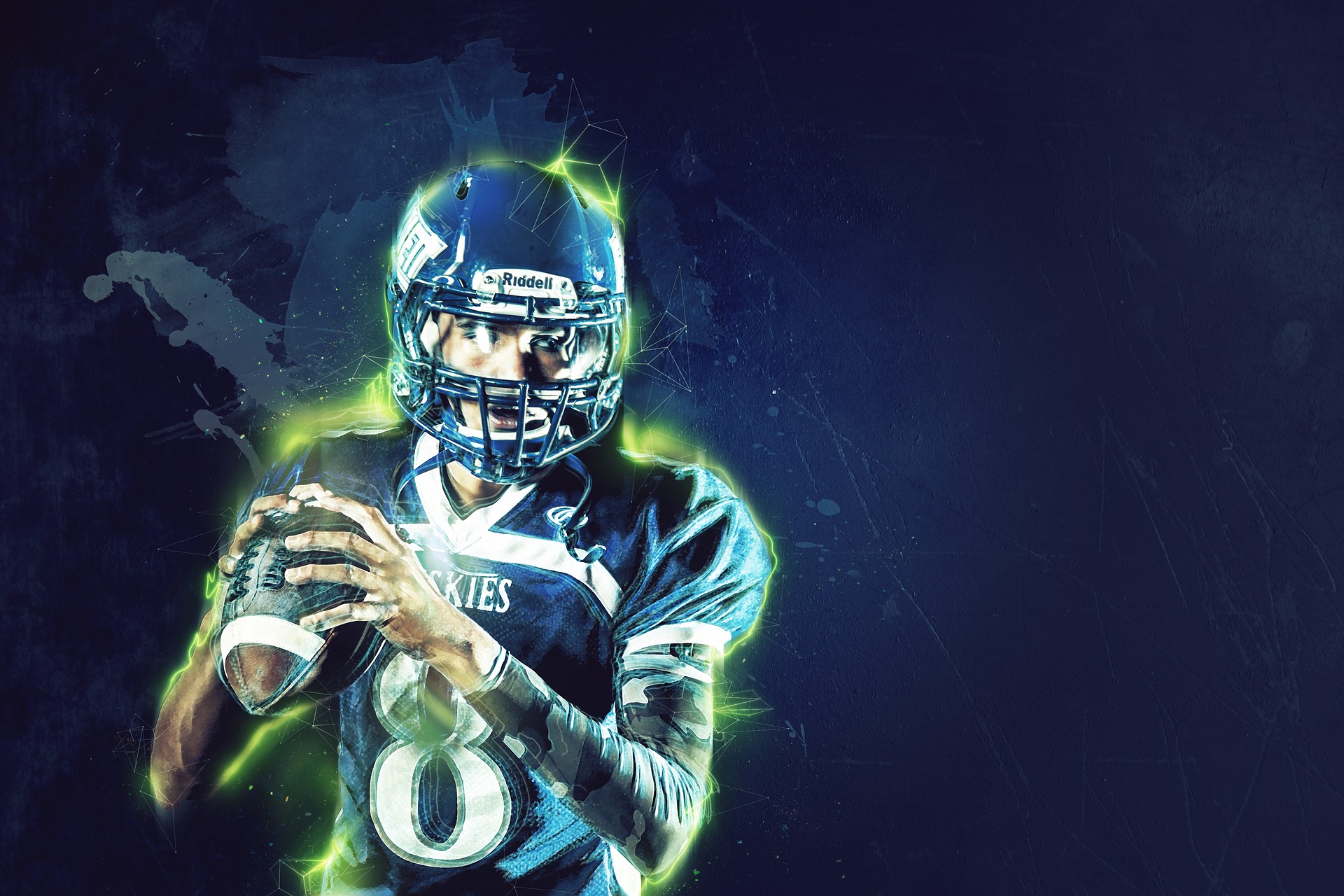 Without a doubt, MUT Coins remain the cornerstone of any Madden NFL 21 Ultimate Team that aspires to compete with the toughest competition. However, you start with next to nothing, and to get where you want to go, you will have to find a reputable bank to start spinning and trading with the auction house.

So the first thing you need to do is start tackling the most basic CPU challenges. Do everything you can. Most of them are not only quite short and easy, at least the first ones, often reward a good number of coins that will start to accumulate quickly. You can also choose a higher difficulty to get MUT coins even faster. Take on as many challenges as you can until you have at least around 20-40K coins.

You will have to work at the auction house and take advantage of the suckers who don’t know what they’re doing because they don’t read this guide, or they’re just rich and lazy and don’t care.

However, we are concerned about the MUT pieces, so we’ll be lazy. We will be careful with the auction house as with the stock market. Pay attention to who is typically overpriced and undervalued and what is typically sold for. Bid for cards when they are undervalued, refuse to pay full price. Keep the cards you want to use; otherwise, turn them around and don’t settle for less than a profit.

If your goal is to lose Madden Coins quickly and easily in Madden NFL 21, then play the package lottery. It is most likely, you will be scammed over and over again and end up with a bunch of cards you don’t want. When, alternatively, you could have saved by using the method in the last section to buy the card you want directly.

There are times when it is okay to buy packages. If there is a special promotion that guarantees you something good/rare/limited you want, go ahead and buy the package.

At some point, you just want to have fun playing games and using your team in quick matches and tournaments. It’s cool, but be smart about it. If you crush an opponent, don’t increase the score unless you have a good reason to do so.

Run the stopwatch, take your easy W, and move on to the next game. No matter there are only 24 hours in the day if you are playing to grind more coins, don’t waste your precious time.

(Contributed by GB; Edited by Hermes_Fang)